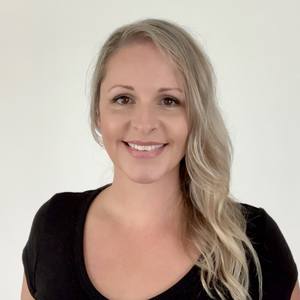 Tara Sage was born and raised in Alberta, Canada. She loved growing up near the Rocky Mountains and golden Canola fields, but she longed to see the ocean. In a quest to begin exploring the world, Tara moved to Hawaii in 1998 to begin her post-secondary education.

In 2001, Tara graduated with a bachelor’s degree in Visual Arts from Brigham Young University. She then spent the next six years travelling and working in the US, Taiwan, Canada, and England.

In 2008, Tara moved to Australia to focus her career in the arts and returned to school to earn a diploma in art education. The following five years were spent working with youth in public and private high schools, and with young offenders in detention centres.

In 2015, while living in Indonesia, Tara began painting full-time and taking commissions.

In 2016, she worked with two other female artists to put on an art fundraiser in the theme of Indonesian landscapes, raising funds for Habitat for Humanity.

Tara’s painting style has evolved over the past few years to focus on seascapes and boat scenes. Her love of the ocean and the peace that comes from water has inspired her minimalist images and tranquil colour palettes.

Tara is currently living on the Sunshine Coast in Queensland, Australia. She paints seascapes that capture the stunning Australian coastlines.