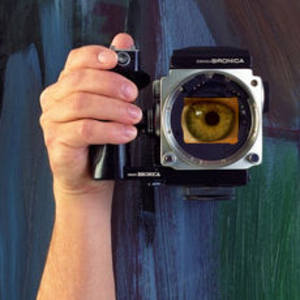 For my PAINTINGS please go to www.saatchiart.com/brucestanfield
NZ born Artist, Bruce has had a number of creative endeavors, including music, photography, writing and automobile customizing. Painting has always been a mainstay throughout his life.
Stanfield was a musician in his early twenties, playing in garage bands and recording local bands for a record label he co-founded called "Suicide city". In his late twenties and early thirties he was an award winning photographer, with Hamilton city's largest "drive in" studio focusing on commercial and industrial work. Later he wrote articles and supplied photographs to national and international magazines. Working as Art Directors for Global Fine Arts, Bruce worked promoting major living artists (at the time) such as Peter Max, Leroy Neiman and Thomas Kinkade. He also had the distinction of selling original works of art by masters such as Picasso and Chagall and Erte. A permanent move to North America in 1999, found Bruce painting again and after many years working out of the USA and the UK, Canada has become his second home.