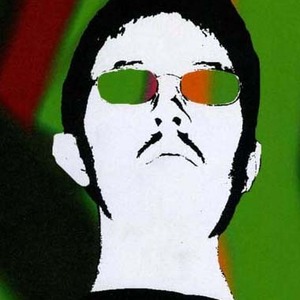 
James Brown has always been a fan of art, but only since graduating from college has he considered himself a real artist.

James Brown was born in Pierre, SD as an only child. He moved to Iowa with his family at a young age and has been living in Dubuque for most of his life. While James' love for animation and movies has always been a creative motivator, it was not until attending classes at Loras College in Dubuque that he ever really considered himself an artist. Through his educational experience, James discovered a passion and talent for creating art steeped in a surreal and conceptual style. He attributes the techniques of artists such as Terry Gilliam, Jim Nutt and Patrick Nagel as influencing his own art. In addition to his artwork, James enjoys several hobbies, including community theater and listening to live music. James completed his studies at Loras College during the 2012 fall semester and has displayed his art in various galleries.