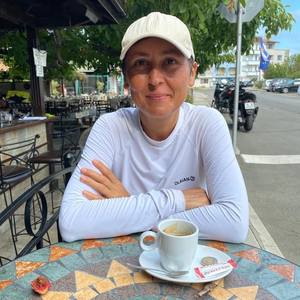 I am an artist who is genuinely interested in and working in graphics, drawings, and paintings.

Awards and prizes:
2010 Project sponsorship - The catalogue "the flirt" sponsored by the Cultural Office of the City of Leipzig, Germany
2005 Sponsor-award of Graphic of savings bank Nordhausen in 4th. Nordhuser award ofIlseraut-Glock-Grabe-fondation, Germany.