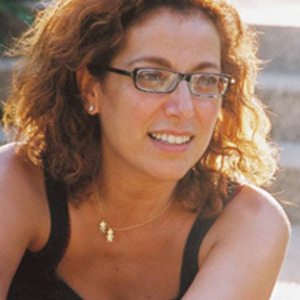 Luce Irigaray based her feminist theory on the corporeal body and on its sexual specificity as consciousness and as an entity, both of which go beyond cultural discourse. Esther Naor relates to Irigaray's philosophy and at the same time expresses the manner in which she experiences her body as a woman and as an artist. Her work deals with the duality of control and the loss of it, with the beautiful and the abject, with the logo-centric white and the spreading passionate red, with the pure and the blemished and the inherent tensions between them. The duality presented by the work is both a trap and an introduction to another repressed and ambiguous world, centered around threat and fear, sexuality and eroticism. In Naor's work, expressiveness meets the limitations of clean aesthetics to create a space in which everything is turned from the inside to the outside. The resultant effect evokes an experience of the suppressed, of the "Other" - an "Other" in a continuous search for her own voice.

You Are All Red, and So Very White, installation, Florentin 45 Gallery, Tel Aviv

* The website is constantly being updated. Please visit again soon