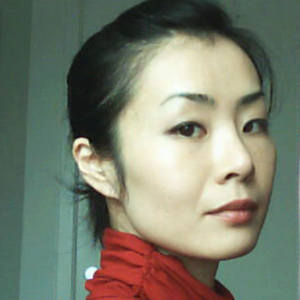 I was born and raised in Seoul, S.Korea. I came to Sam Francisco for the 2nd MFA degree and now live and work in Chicago. I work mainly with oil but also studied true tempera and gilding. My woks have been included in many public and private collections nationally and internationally. SungKok Art Museum and Tal Danai (CEO, Artlink, Inc) are among them.

Artist Statement :Images lie in silence, isolated from the incessant activity of the surrounding world are valuable not in themselves but rather as signs of other things. Employing photo referential realism technique, my work reveals its center of realities through its vulnerable stillness and presence of anonymous stories.
I do not attempt to replicate the world around us but invite the viewer on a regressive journey beyond the mundane through the coalescence of space and time. The brush marks on my work is a point of mindfulness and a record of having been there.
The time and images in my work do not elapse in a sequential, linear fashion, rather with repeated accumulation or parallel pauses. These layers combine in a still moment; our momentary mortal gaze as we reckon with eternity.